What are the factors affecting the results of carbon and sulfur analysis? 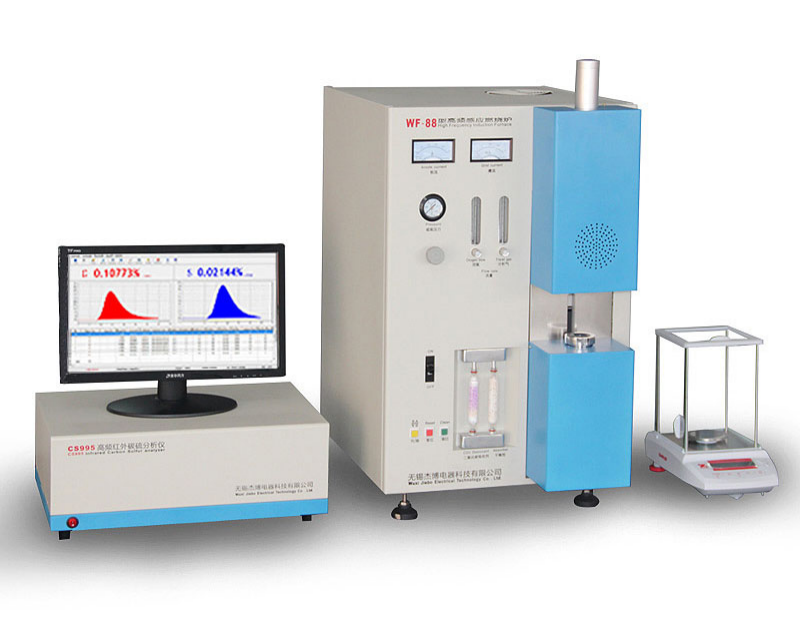 1. Ceramic Crucible
The requirement of blank value of ceramic crucible: You should pre-treat the ceramic crucible before use and use suitable baking temperature and time. It is generally recommended to roast at 1100 ° C for 4 h in a muffle furnace to minimize the effect of  blank on the stability of the analytical results. 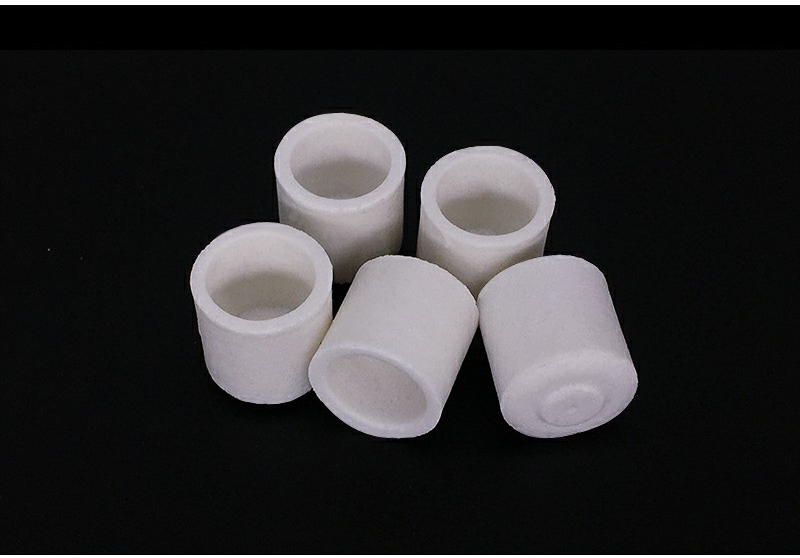 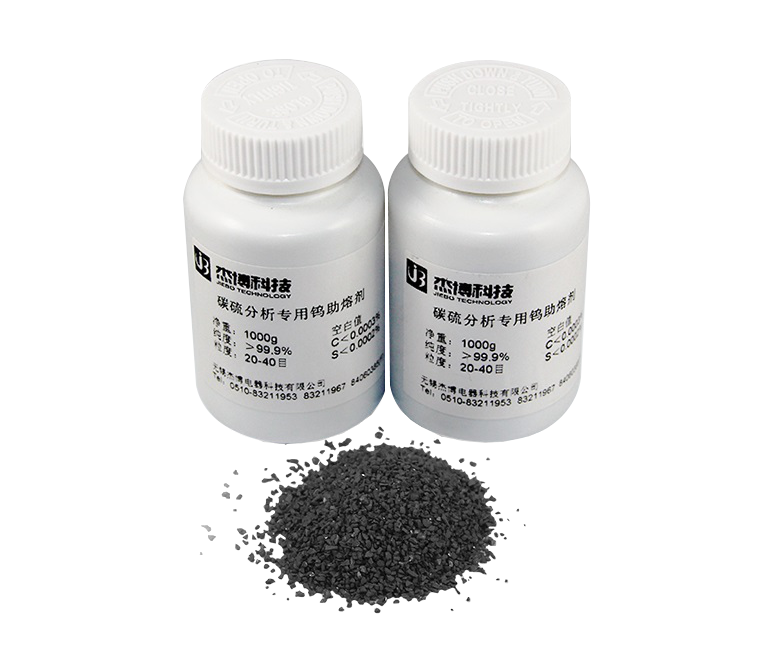 3. Sample weight
There is a difference in the amount of sample and the amount of C and S contained in the sample, which results in different areas where the analysis results fall on the calibration curve of the instrument. Due to the linear range of the instrument, this difference in the correction area will cause fluctuations in the analysis results, especially in the vicinity of the upper and lower limits of the analytical instrument.
For low-volume samples, when the sample is weighed a lot, the results will be higher. For high-content samples, the opposite is true and the results obtained will be lower.
In addition, the difference in sample weighing directly affects the high-frequency induction combustion. The combustion temperature and state of the carbon-sulfur meter are not only related to the power designed by the high-frequency furnace itself, but also related to the amount of the inner magnetically conductive material. The combustion temperature is not constant and constant, and as the substance melts and burns, the amount of induction gradually decreases. For instruments from different manufacturers, the linear range and calibration curve characteristics are different, and the high-frequency control part is implemented differently. Therefore, the sample sample quantity has different effects on the accuracy and reliability of the analysis results. For specific instruments. It is necessary to familiarize yourself with the characteristics of a large number of experiments and select the appropriate amount of sample to avoid the influence as much as possible.

4. Stacking order of samples and fluxes
The influence of the stacking order of the sample and flux on the stability of the sample analysis results can not be ignored. During the analysis, the stacking order of samples and flux directly affects the combustion results and analytical stability. The cosolvent not only has the function of increasing the magnetic permeability of the sample, increasing the combustion temperature, but also increasing the fluidity of the sample and diluting the sample. The sample was placed on the bottom layer and the tungsten particles were placed on the upper layer. After the analysis, the quartz tube in the combustion chamber was very clean, and there was no metal melt splash on the ceramic thermal protection sleeve, and the analysis result was stable. For example, an iron-based sample is directly burned by high-frequency induction under oxygen, which is violent, and the splash is severe after melting, which easily causes damage of the quartz tube of the combustion chamber and contamination of the ceramic protective cover. Changed to tungsten base, the sample was placed on the upper layer, and it was found that the quartz tube industry in the combustion chamber was quickly contaminated. A thick layer of iron melt was stuck on the ceramic protective cover, which was difficult to clean, which not only affected the combustion tube. The service life also hinders the supply of oxygen, which directly affects the stability of the analytical results.
There are many influencing factors in the stability of the analysis results of carbon and sulfur analyzers. In the analysis process, especially when analyzing low-level samples, the influence of these factors can be comprehensively considered, so that the analysis results can be accurately evaluated. Avoid affecting the analysis results and progress due to incorrect estimation of the problem, and increase the maintenance cost of the instrument.

Previous : How to select test parameters for optical emission spectrometer
Related News
Read More >>
METAFOUND 2020
Aug .03.2020
Metal China 2020
Jul .18.2020
OPTICAL EMISSION SPECTTROSCOPY: Do You Really Need It? This Will Help You Decide!
Jun .18.2020
Feedback Of JB-750 Optical Emission Spectrometer
Apr .03.2020
The feedback is from PT.Bintang Inspeksindo Indonesia. They purchased JB-750 Optical Emission Spectrometer in 2017.
SIGNUP FOR OUR NEWSLETTER
Subscribe free newsletter to get latest products and discount information.
About Us
Wuxi Jiebo Instrumentl Technology Co.,Ltd. is located in the city of Wuxi, Jiangsu Province, China. For many years, we engaged in the production, sales and customer service of chemical analysis instruments and related products. We not only have the advantages of scale of products and personalized service but also have the advantages in the process of technological innovation. The market share has been ranked counterparts and equipment exported to the Middle East, Africa, Southeast Asia, West Asia, Eastern Europe, South America and other countries.
Products
More About Us
More About Us